Renowned local luthier, Tom Lieber, is showing his support for Fenimore by graciously donating a substantial portion of the proceeds from the sale of one of his sought-after custom guitars. Lieber’s Garcia Limited Edition Tiger electric guitar is based on the original “Tiger” created for Jerry Garcia of The Grateful Dead, which was co-designed by Lieber in 1974. Intended for guitar aficionados, the guitar is part of a special numbered run of just 21 instruments and is instilled with many attributes found in the original. Tom has produced custom electric guitars and basses for several artists including Stanley Clarke, Phil Lesh, Jack Casady, Chris Stein, John Wetton, Iris DeMent, Victor Wooten, Marcus Miller, Tom Chapin, John Entwistle and Pete Sears.

The guitar can be seen at the Fenimore Art Museum Shop. Stop by today! If interested, please contact us for more information.

This is a re-envisioning of a legendary guitar by one of its original creators. Lieber’s Garcia brings with it a large slice of history as well as a lifetime of seasoned craftsmanship.

An iconic guitar made famous by its celebrated owner. The Garcia is known worldwide for its elegant body design, beautiful inlays and unmistakable sound.

The Garcia Limited Edition makes many of the Tiger’s features available to the public, with premium select cocobolo, vermillion, purple heart and figured maple adorned with highly-detailed custom inlays.

The Garcia Limited Edition Tiger is comprised of a special numbered run of just 21 instruments and is instilled with many attributes found in Jerry’s original Tiger. I’ve selected premium vermillion and figured maple to build the 9-piece laminated body core sandwiched between the sleek cocobolo back and hand-carved arched cocobolo top.

The 7-piece neck consists of curly maple, purpleheart, and vermillion, and is finished with custom headstock overlays. Maple replaces the costly hand-inlaid ornamental brass found on the original’s fingerboard and headstock bindings, resulting in a much more striking visual.

The Limited Edition Tiger’s electronics feature DiMarzio pickups in an OBEL package, with OBEL buffers created by Peter Miller (CAE Sound) who worked with John Cutler, Jerry’s collaborator on the original system. The pickup mounting ring has been improved by utilizing a brushed brass substrate, which eliminates the need for constant cleaning and polishing of the brass.

From its stunning ebony faceplate featuring a mother of pearl and abalone tiger to the unique Globe-Eagle headstock inlay, The Garcia Limited Edition Tiger hearkens back to half a century of craftsmanship and tradition.

About Lieber Instruments
Lieber Instruments is a guitar company founded by Thomas Lieber, a Designer and Luthier, who has been creating guitars since 1971. While still considered new in the industry, Tom became involved with some recording and performance giants. In 1974, while with Doug Irwin, Tom shared design credit for guitars going to Jerry Garcia and Phil Lesh of the Grateful Dead. The following year, also with Irwin, he designed and built a custom bass for Pete Sears, of the Jefferson Starship. 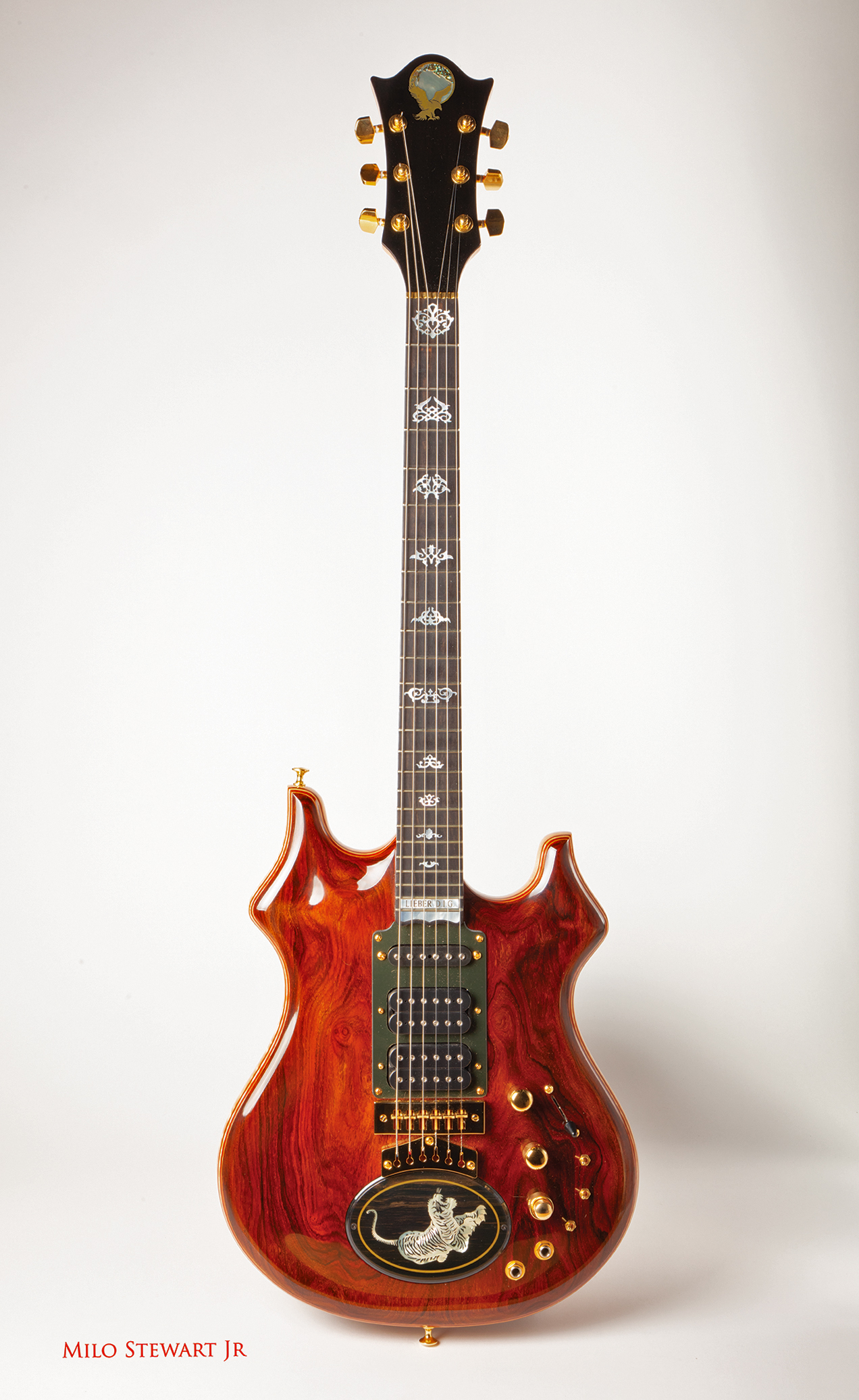 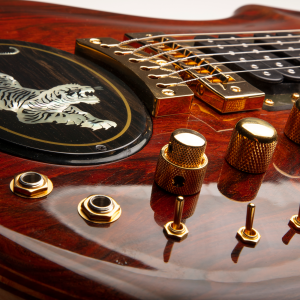 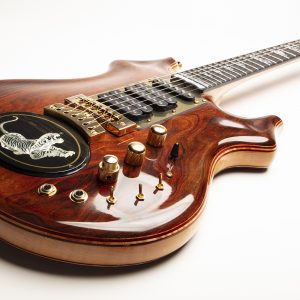 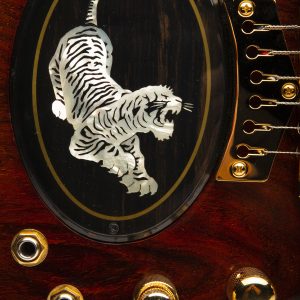 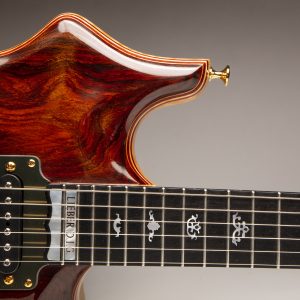 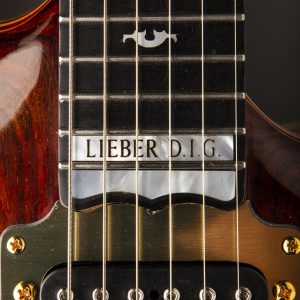 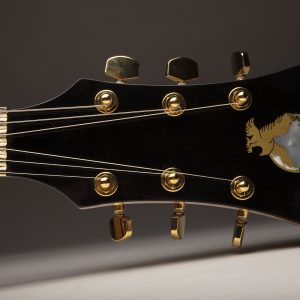 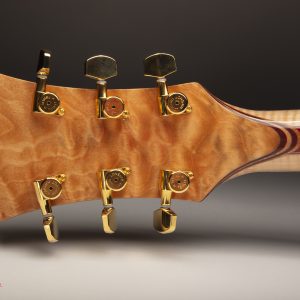 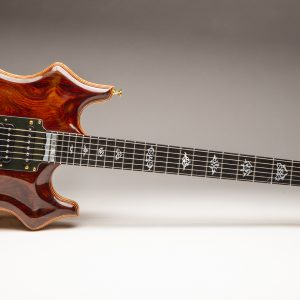 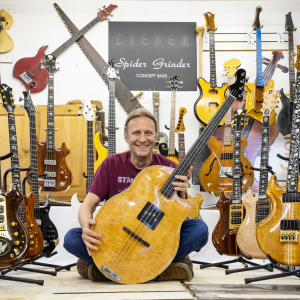