Fenimore Art Museum’s Glimmer Globe Theatre and The Farmers’ Museum’s Templeton Players in Cooperstown are thrilled to announce a full schedule of upcoming virtual performing arts programming to be presented in place of our regularly scheduled summer 2020 Season.

Due to the restrictions on public gatherings necessary to protect public health, this season’s productions of The Tempest by William Shakespeare and A Moon for the Misbegotten by Eugene O’Neill have been rescheduled to the summer of 2021. In their place, the museums are excited to present a new lineup of free programming, which includes new virtual productions of full plays, fully staged productions from the Glimmer Globe Theatre Archive, collaborative open mic nights, storytelling evenings, virtual theatrical workshops for all ages, and more.

Starting June 5, on the first Friday of each month, Glimmer Globe Theatre will release a past production from its archives, recorded live in the Lucy B. Hamilton Amphitheater. These include The Taming of the Shrew (2019), Othello (2018), A Midsummer Night’s Dream (2017), and Macbeth (2015), all released entirely for free across all museum social media platforms.

The Templeton Players will host a series of collaborative seasonal performances for all ages. American Voices, an open-mic style event featuring performances of American Speeches from over 100 years ago, will be released as part of the museum’s Independence Day celebration on July 4th. Additionally, in August, the players will host An Evening of Fairytales and Folk Tales, perfect for summer nights around the campfire. The summer ends with Glimmer Globe Theatre’s Open Mic Night 2.0, which will again be open to performers of all disciplines.

In June, the museums will also release a series of short theatrical workshops, games, and activities, accessible to all ages and great for families. These videos will be released every two weeks, presented by Danielle Henrici, her husband Michael Henrici, and Mike Tamburrino.

The summer season will close out with the September release of Glimmer Globe Theatre’s first audio production: The Tempest: A Glimmer Globe Audio Drama, complete with music, effects, and performances by Glimmer Globe mainstays. 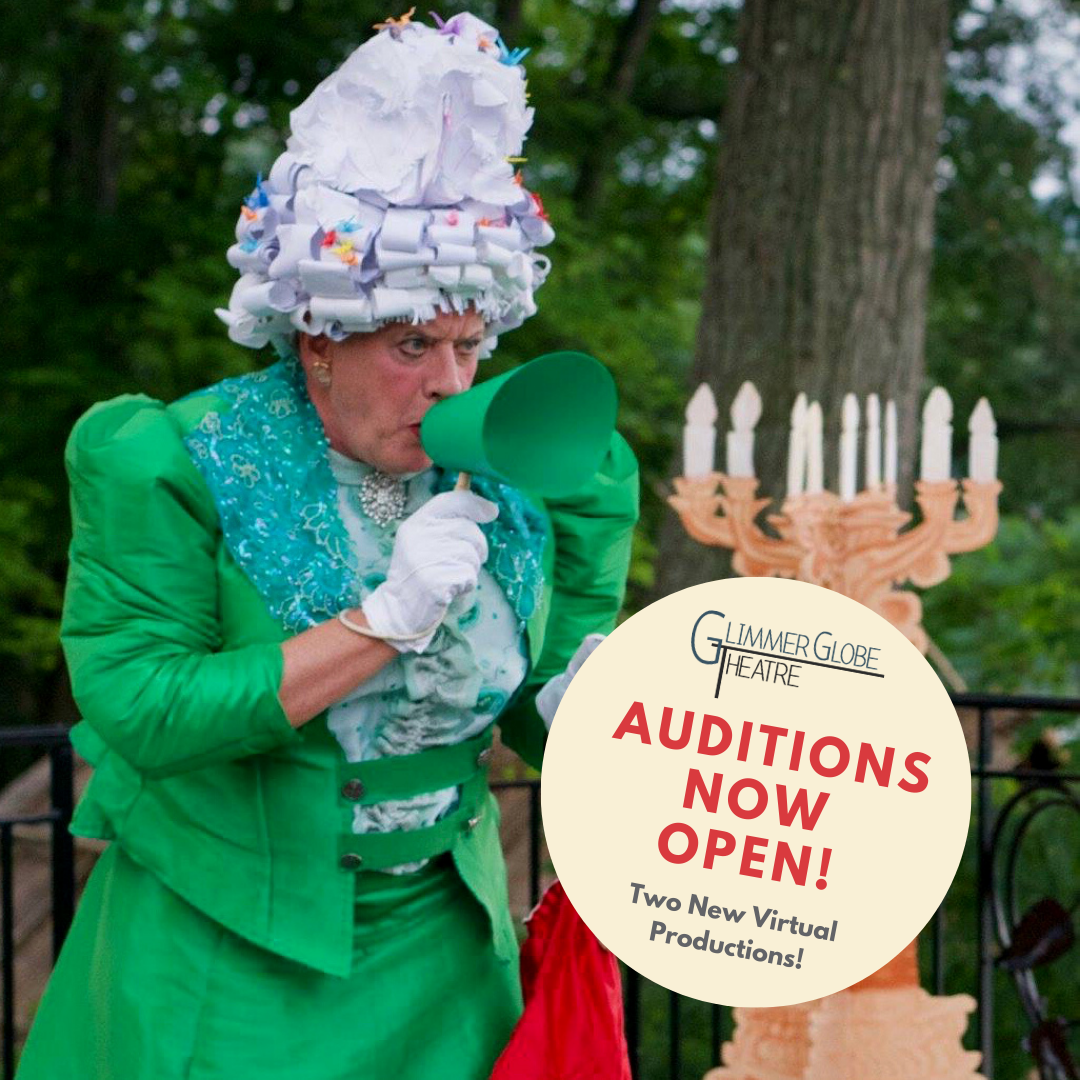