“The Public Has a Right to Art:” Keith Haring’s Art & Activism – A Lecture by Dr. Leesa Rittelmann (CANCELED)

By Kerrie Tandle
Posted February 13, 2020
In
“The Public Has a Right to Art:” Keith Haring’s Art & Activism – A Lecture by Dr. Leesa Rittelmann (CANCELED)2020-02-132020-05-12https://www.fenimoreartmuseum.org/wp-content/uploads/2018/01/fenimorelogo_red-1.svgFenimore Art Museumhttps://www.fenimoreartmuseum.org/wp-content/uploads/2018/01/fenimorelogo_red-1.svg200px200px
Foreshadowing a career devoted to art displayed outside the confines of museum and gallery walls, twenty-year-old art student Keith Haring’s manifesto declared that “art is for everybody” and “the public has a right to art.” Haring arrived in New York at the apex of its graffiti revolution and within ten short years transformed its cryptic, insular style in to a more democratically accessible form of street art. Graphic and energetic, his Pop-inspired, radiant, crawling babies, barking dogs and flying saucers held broad public appeal but the majority of his work was created to raise awareness of social injustices like Apartheid, the Cold War, drug abuse, LGBTQ rights and the HIV/AIDS crisis.

This illustrated lecture will address Haring’s legacy as an artist whose work manifested the genre of street art as we know it today and whose activism gave voice and visibility to millions suffering from an array of under-represented social and political injustices. Special attention will be paid to works created in service of child-wellness and HIV/AIDS awareness, the two issues supported by The Haring Foundation, a philanthropic organization established by Haring in 1989.

Dr. Leesa Rittelmann is Associate Professor of Art History at SUNY Fredonia. She holds an M.A./ Ph.D. in Art History from The University of Pittsburgh. Her teaching specialties include modern and contemporary art, history of photography and new media, gender studies, German and American modern art, and Black American art. 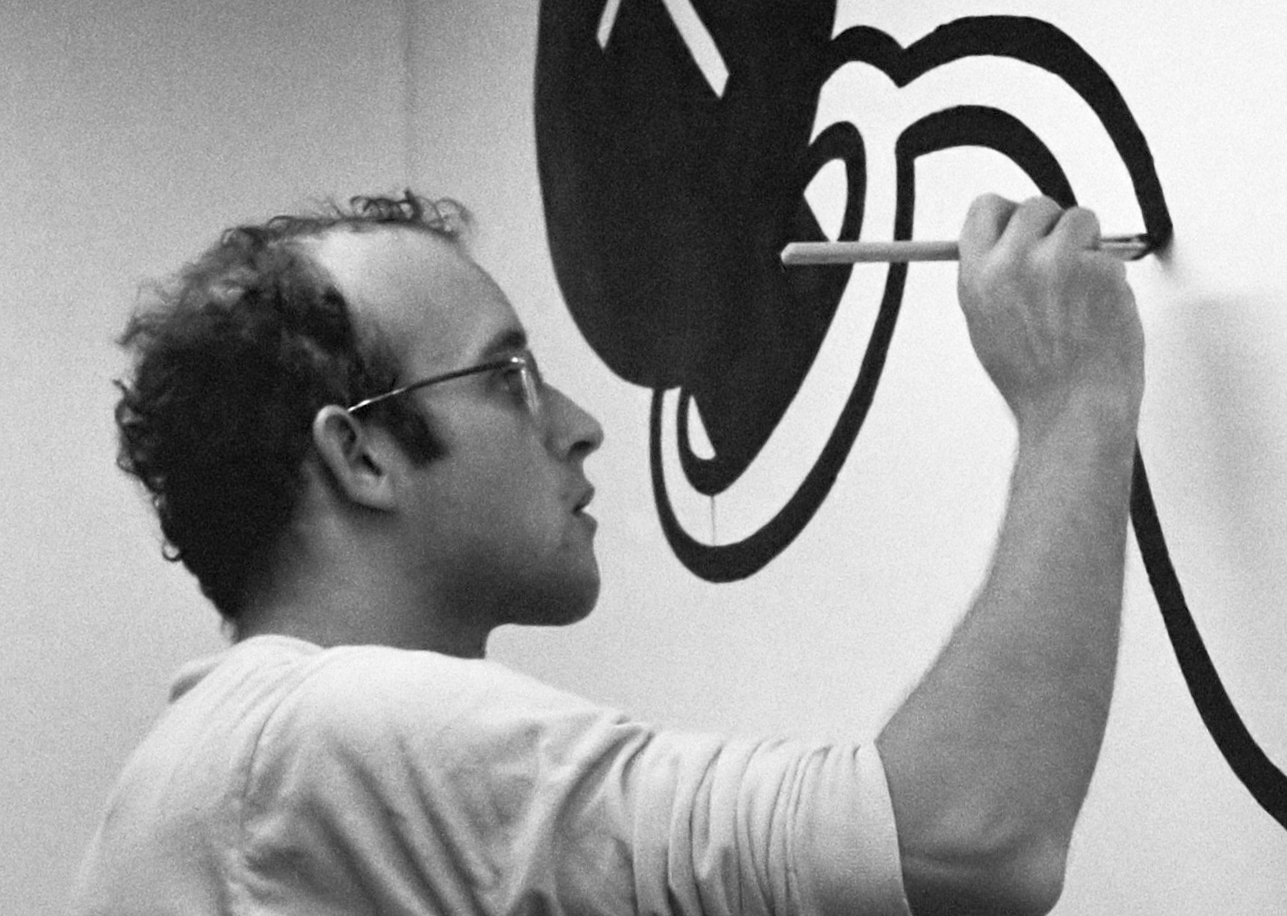