“More Than a Rock:” Group f/64 and the Purification of Photography An Art History Lecture with Douglas Zullo 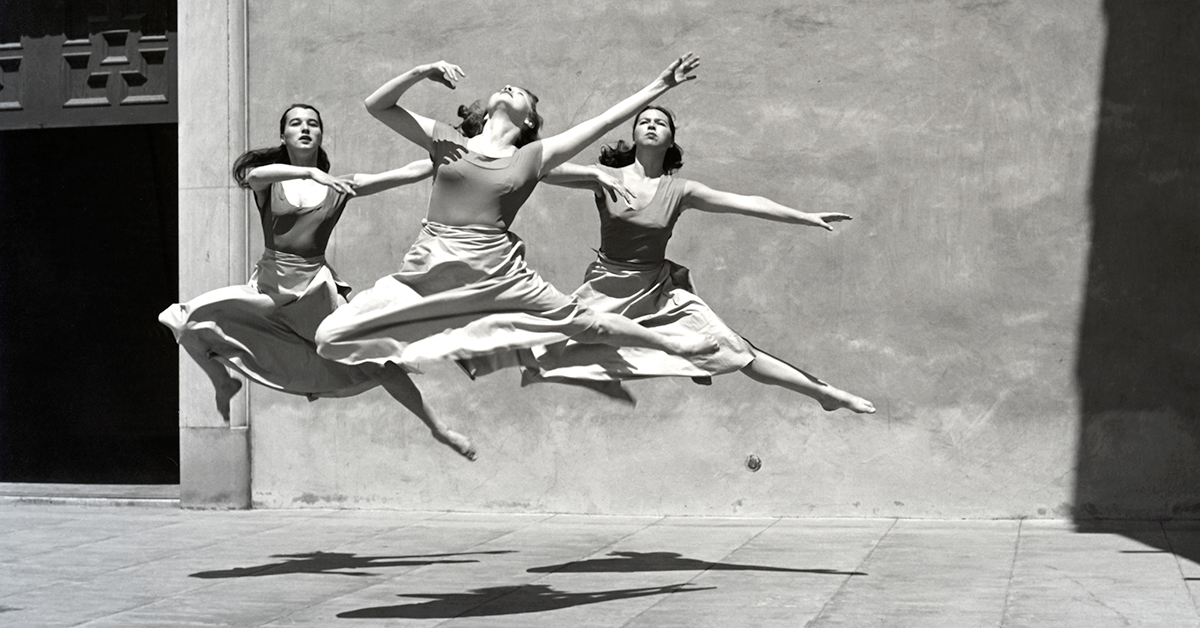