By Kerrie Tandle
Posted March 8, 2021
In
A Discussion with Ansel Adams’ Son – Michael Adams2021-03-082021-03-09https://www.fenimoreartmuseum.org/wp-content/uploads/2018/01/fenimorelogo_red-1.svgFenimore Art Museumhttps://www.fenimoreartmuseum.org/wp-content/uploads/2018/01/fenimorelogo_red-1.svg200px200px
Join Michael Adams, Ansel Adams’ son as he discusses his father’s life, work, and legacy live via Zoom during a special visual presentation with rarely seen images and video. Mr. Adams will spend time specifically discussing his father’s work photographing at the Manzanar War Relocation Center in California during World War II, in conjunction with our special exhibition, Manzanar: The Wartime Photographs of Ansel Adams, on view April 1 – July 25. A live Q&A session with Mr. Adams will follow each presentation.

Tickets are $9 for Museum Members, $10 for Non-Members. An internet connection and Zoom are required to enjoy this presentation. A Zoom link and passcode will be sent to the email used to register for this program on the morning of each presentation.

About Michael Adams
Michael Adams was born August 1, 1933, in Yosemite National Park, CA. He joined the US Air Force and later received his M.D. degree and became Chief of Aerospace Medicine, and was selected as Flight Surgeon of the Year in 1969 for The US Air Forces Europe. He established a 25-year long private practice of Internal Medicine in Fresno until his retirement in 2000. He and his wife Jeanne assumed responsibility of his grandfather’s business, now known as The Ansel Adams Gallery in Yosemite Valley, in 1971, and is now operated by their son Matthew. Michael continues today as an active council member of the Yosemite Conservancy, and lectures about his father Ansel at various venues throughout the US. 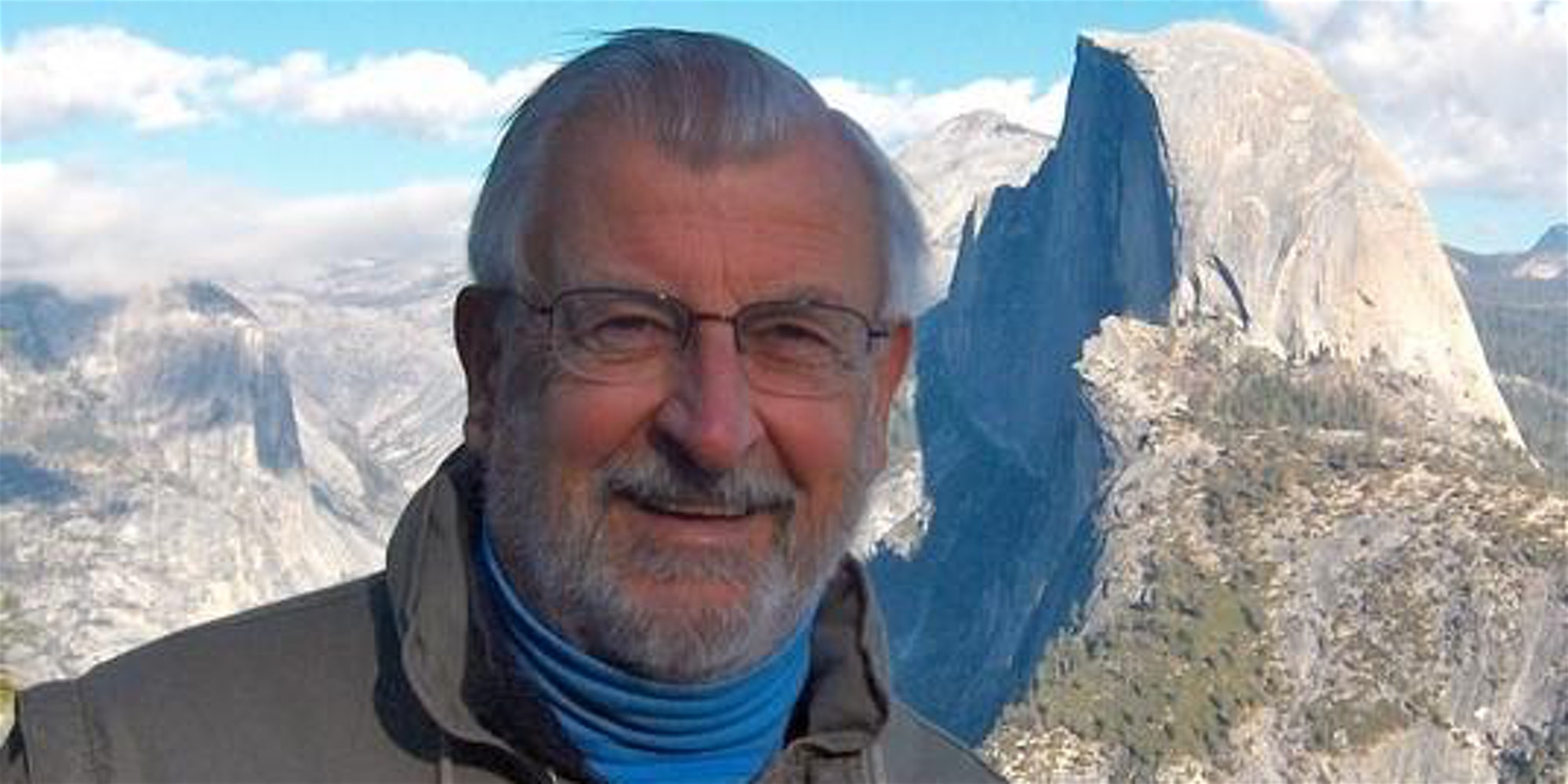