By Kerrie Tandle
Posted October 16, 2019
In
Hamilton’s Final Act – A Lecture and Book Signing with Doug Ambrose2019-10-162019-11-14https://www.fenimoreartmuseum.org/wp-content/uploads/2018/01/fenimorelogo_red-1.svgFenimore Art Museumhttps://www.fenimoreartmuseum.org/wp-content/uploads/2018/01/fenimorelogo_red-1.svg200px200px
Discover what circumstances led up to the fateful duel between Alexander Hamilton and Aaron Burr in 1804 and how the personalities of both men, and their relationship, led them to that moment. Join Douglas Ambrose, Distinguished Teaching Professor of History at Hamilton College, as he brings the history of this momentous event alive in a special lecture at Fenimore Art Museum in Cooperstown on Saturday, November 16 at 2:00 p.m. Following the lecture Mr. Ambrose will sign copies of his book, Your Obedient Servant: The Letters of Alexander Hamilton and Aaron Burr, the companion book to Fenimore’s current exhibition, Hamilton’s Final Act: Enemies and Allies.The talk is included with regular museum admission.

The Fenimore is home to a collection of thirty-five letters exchanged between Hamilton and Aaron Burr, leading up to their fatal duel on July 11, 1804. These documents, although familiar to historians, have remained largely unknown to the public until they were brought to light in the song “Your Obedient Servant” from the hit Broadway musical Hamilton.

Alexander Hamilton stands in the first rank of the American founders. To most minds, Hamilton belongs with that handful of men—such as George Washington, Thomas Jefferson, John Adams, James Madison, and Benjamin Franklin—whose contributions to establishing the American republic are most worthy of our remembrance and our study. Thanks to many fine biographies—and, more recently, a popular Broadway musical—the general contours of Hamilton’s meteoric career are well known: orphan immigrant to the North American colonies, aide de camp to General Washington, framer of the Constitution, lead author of The Federalist, the nation’s first secretary of the treasury, and victim of Aaron Burr’s bullet in their infamous duel of 1804.

Douglas Ambrose is the Carolyn and David M. Ellis ’38 Distinguished Teaching Professor of History at Hamilton College, where he has taught since 1990. He holds a Ph.D. in history from the State University of New York at Binghamton. His teaching and research interests include early America, the Old South, and American religious history. His publications include Henry Hughes and Proslavery Thought in the Old South (LSU 1996) and The Many Faces of Alexander Hamilton: The Life and Legacy of America’s Most Elusive Founding Father (NYU 2006), a volume he co-edited with Hamilton colleague Robert W. T. Martin. He has edited and written the introduction to the late Eugene D. Genovese’s The Sweetness of Life: Southern Planters at Home (Cambridge forthcoming). He has also written numerous articles, book reviews and encyclopedia entries about Southern slavery and Southern intellectual life. Ambrose is one of three co-founders of the Alexander Hamilton Institute for the Study of Western Civilization. He is a recipient of Hamilton College’s Class of 1963 Excellence in Teaching Award and the Hamilton College Student Assembly’s Sidney Wertimer Award for mentorship. In 2016 Hamilton named him the Carolyn and David M. Ellis ’38 Distinguished Teaching Professor of History. He is currently working with the Fenimore Art Museum to transcribe and publish a collection of documents held by the Museum on the Burr-Hamilton duel. 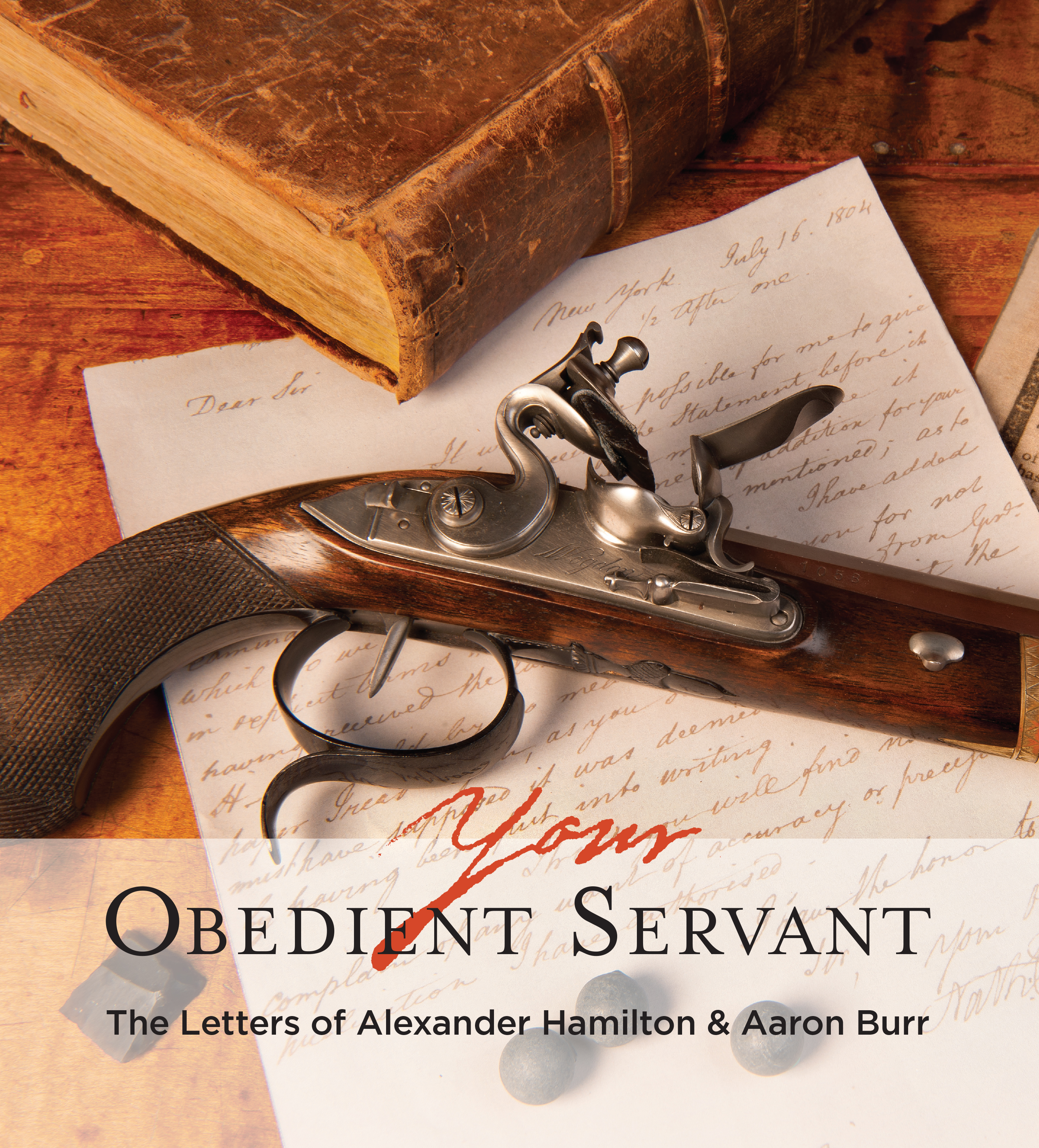