Food for Thought – An Evening with Michael Adams, son of Ansel Adams (CANCELED)

In celebration of our exhibition, Manzanar: The Wartime Photographs of Ansel Adams, join Michael Adams, Ansel Adams’ son as he discusses his father’s life, work, legacy, and specifically his time photographing at the Manzanar War Relocation Center in California during World War II. A cocktail buffet and wine and beer bar follow the lecture.

Michael Adams was born August 1, 1933, in Yosemite National Park, CA. He joined the US Air Force and later received his M.D. degree and became Chief of Aerospace Medicine, and was selected as Flight Surgeon of the Year in 1969 for The US Air Forces Europe. He established a 25-year long private practice of Internal Medicine in Fresno until his retirement in 2000. He and his wife Jeanne assumed responsibility of his father’s business, now known as The Ansel Adams Gallery in Yosemite Valley, in 1971, and is now operated by their son Matthew. Michael continues today as an active council member of the Yosemite Conservancy, and lectures about his father Ansel at various venues throughout the US. 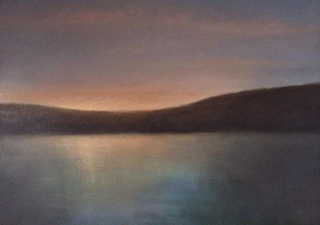