View the exhibition “Herb Ritts: The Rock Portraits” before each film and enjoy an introduction connecting the film to the career of Herb Ritts. All films begin at 7:00 pm (doors open at 6:30 pm) and take place in the Fenimore Auditorium.
$7 / $5 members (purchase tickets at the door). Complimentary munchies are available. 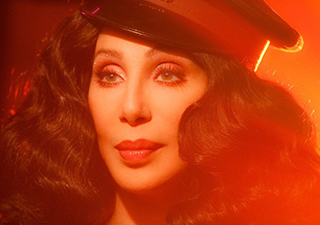