Elephant & Piggie in WE ARE ART! 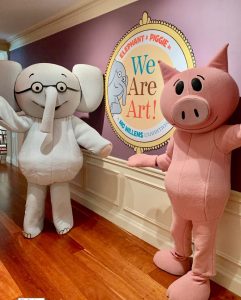 Since their debut in 2007, Elephant and Piggie have entertained millions of children and adults with their hilarious escapades that impart valuable lessons on manners, empathy, emotions, and – most importantly- friendship. 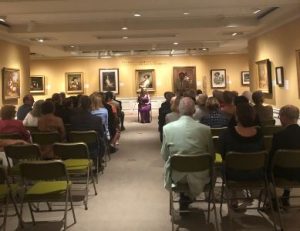 This exhibition was travelling from Long Island Museum, and was sponsored in part by The Clark Foundation, The Tianaderrah Foundation, Mr. Tom Morgan and Ms. Erna Morgan McReynolds, and Mr. and Mrs. Joseph Mahon. 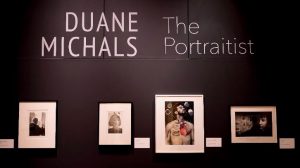 Duane Michals: The Portraitist presents the first comprehensive overview of inventive photographic portraits by one of the medium’s most influential artists. Best known as a pioneer who broke away from established traditions of documentary photography in the 1960s, Michals is widely recognized for his ability to navigate between imposing his style and allowing his sitters—often well-known artists, writers, and performers—to express themselves. Sponsored in part by NYCM Insurance.

The exhibit includes 125 prints from CATE. 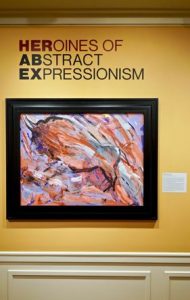 The Abstract Expressionist movement is best known by its male superstars, but women were also pioneers of the genre. This exhibition, drawn from the Friedman collection, showcases the work of artists such as Lee Krasner, Elaine DeKooning, Perle Fine, Joan Mitchell, and others—women whose artwork is finding long overdue acclaim and new appreciation with a contemporary audience.

April – Our Character, Our Community, Springbrook

May – Our Town, Cooperstown High School

June – Home is Where the Heart Is, LEAF