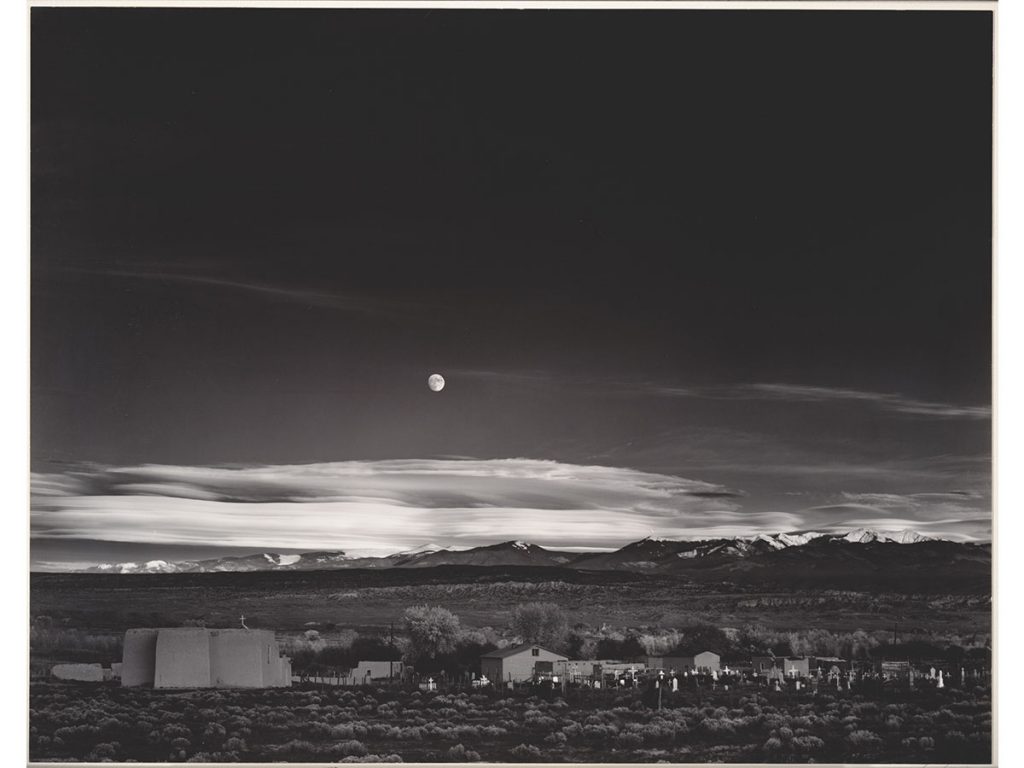 Ansel Adams: Early Works focused on the masterful small-scale prints made by Adams from the 1920s into the 1950s. In this time period, Adams’ technique significantly evolved from the soft-focus, warm-toned, painterly “Parmelian prints” of the 1920s; to the f/64 school of sharp-focused photography that he co-founded with Edward Weston and Imogen Cunningham in the 1930s; and, after World War II, toward a cooler, higher-contrast printmaking approach.

Several singular examples were included in this exhibition, including a rare print of Moonrise, Hernandez, one of his earliest extant.

The exhibition was sponsored in part by The Morgan McReynolds Group at Morgan Stanley, NYCM Insurance and The Clark Foundation.

The Perfection of Harmony: The Art of James Abbott McNeill Whistler
Featuring Lithographs from the Steven Block Collection at the Speed Art Museum, Louisville, Kentucky 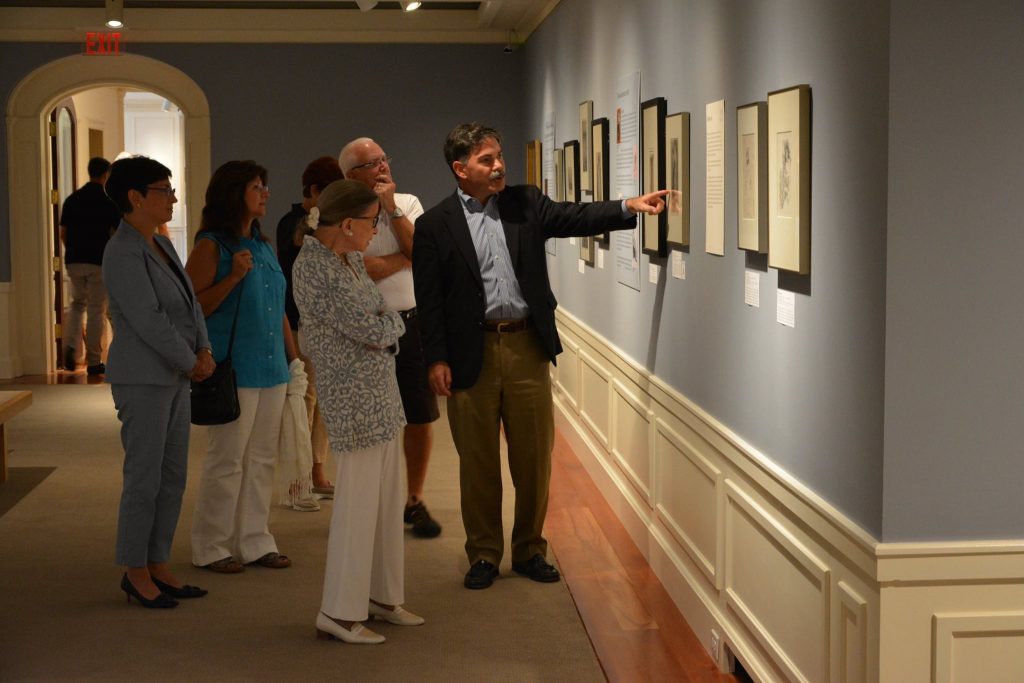 Justice Ruth Bader Ginsburg enjoys an after-hours tour of the exhibition “The Perfection of Harmony: The Art of James Abbott McNeill Whistler,” with our President and CEO, Paul D’Ambrosio.

James Abbott McNeill Whistler (1834-1903) influenced two generations of European and American artists in the late nineteenth century. As provocative in personality as he was in art, Whistler was a major player in the artistic turmoil of the times. Whistler’s new approaches included a disdain for the narrative and moral traditions of French and British art and the promotion of his belief in “Art for Art’s sake,” meaning that art was an end in itself. He was skilled in multiple media, creating over 500 oil paintings in addition to pastels, watercolors, drawings, and exceptional prints. His etchings, lithographs, and drypoints—executed with meticulous care on the finest papers—gained him substantial fame.

The Perfection of Harmony: The Art of James Abbott McNeill Whistler encompassed a sampling of Whistler’s subjects and media. Prints from the Steven L. Block Collection from the Speed Art Museum formed the core of the exhibition and were complemented by etchings and drawings from the Munson-Williams-Proctor Arts Institute, and paintings from other private and public collections.

The exhibition was sponsored in part by Dr. and Mrs. Harvey Leventhal. 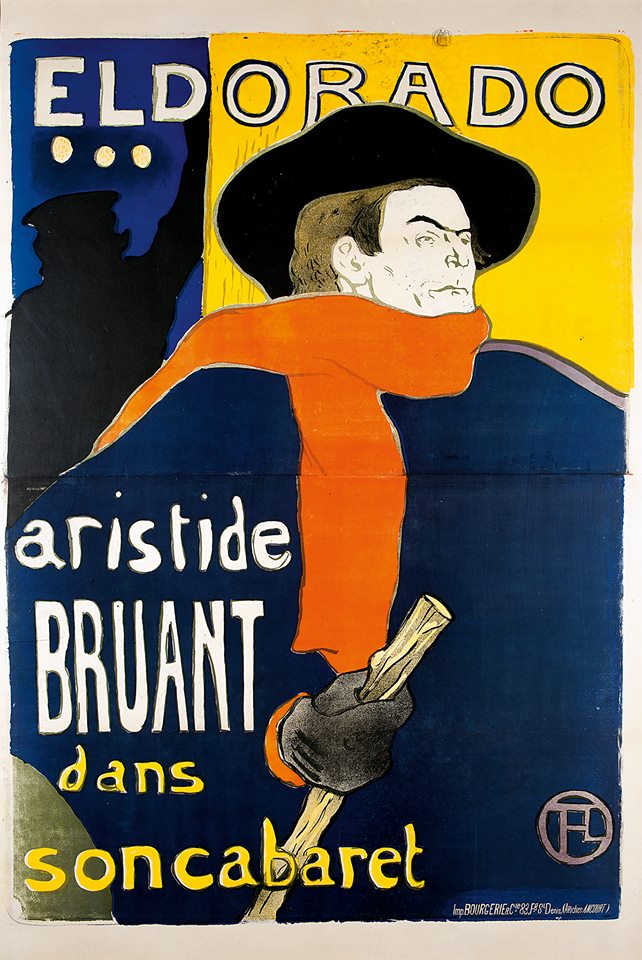 Henri de Toulouse-Lautrec is most famous for his posters that depict the nightlife of Paris. His images captured the imagination of his contemporaries and generations to follow, as well as helped define the end of the 19th century period and what is known as “La Belle Epoque.” They remain a testimony to his artistic acumen and his enduring art.

The exhibit also incorporated costumes from several of the Metropolitan Opera’s productions of La Bohème – Puccini’s unforgettable tale of love, youth, and tragic loss during “La Belle Epoque.” Other select pieces from the Met’s archives, including photographs, playbills, jewelry, and props, were on display.

The exhibition was sponsored in part by Nellie and Robert Gipson, Lady Juliet Tadgell and Dr. Christopher Tadgell, and Fenimore Asset Management.

The Instruction of Young Ladies: Arts from Private Girls’ Schools and Academies in Early America 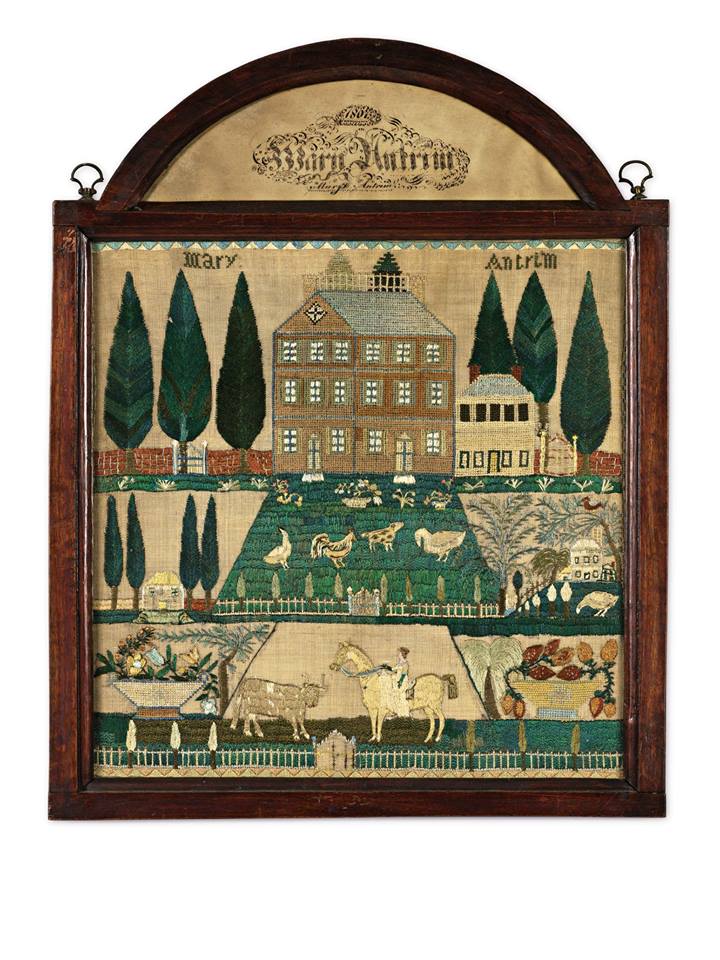 The curriculum for “young ladies” who attended private boarding schools and female academies in early America included a wide range of artistic endeavors in addition to the reading, writing, and arithmetic emphasized in public schools of the time. Students were taught pictorial needlework, weaving, rug hooking, drawing, and painting in multiple media. To demonstrate their skills, they produced samplers, pictorial rugs, painted and embroidered landscapes, memorial scenes, maps, still-lifes, and more. The exhibition focused on those works at the same time it explored the history of private female education in the United States and the key role of women educators in the growth of this country’s educational system. 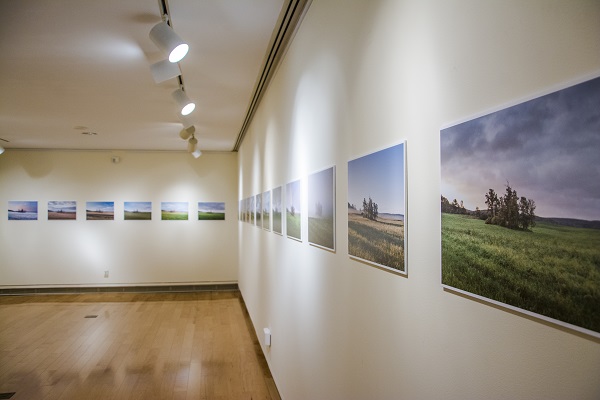 For the Love of Land and Water: Moments Captured in Nature
Otsego Land Trust

Our Journey – Milestones Together
Springbrook

Safe at Home
Otsego Committee on Child Abuse and Neglect